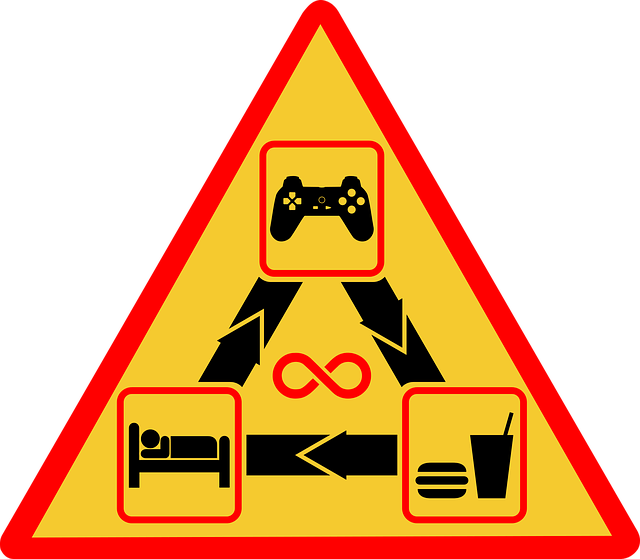 Square Enix has had a bit of a strange time recently. While its Final Fantasy empire continues to do well with Final Fantasy VII remake becoming a massive hit and Final Fantasy XIV somehow ending World of Warcraft’s supremacy in the MMO space, that area of its game development business has been firing on all cylinders.

The issue arises when you look at its output outside of Final Fantasy. The Quiet Man. Left Alive. Balan Wonderworld. Those are the original titles that Square Enix has produced in the last few years. If it wasn’t for the Final Fantasy portion of its business doing so well, and smaller titles like Octopath Traveller and the Dragon Quest holding strong, the company would be in a precarious position.

Forspoken is being developed by Luminous Productions, a team that was spun off from the development team behind Final Fantasy XV. It then began work on Project Athia, which was teased during the PlayStation 4 reveal in 2020. The game would go quiet for some time, before finally returning as Forspoken, a new action role-playing game, set for release on PC and PlayStation 5.

The game follows Frey Holland, a young woman who is transported from New York City to a fantasy world known as Athia. She controls magical powers to traverse the land and fend off the creatures that live there.

The game’s narrative has been designed by Gary Whitta, whose credits include writing Rogue One, Amy Hennig, who shot to fame helming the Uncharted series as well as Legacy of Kain: Soul Reaver, Todd Stashwick, who previously worked on the cancelled Star Wars project from EA and Visceral Games with Amy Hennig and Allison Rymer, a TV writer with credits across the industry.

There’s clearly a huge focus on traversal in the game. From the brief amount of footage that has been shown off, Frey is able to move at a high speed, and clamber across various terrains without any impediment. There’s even a brief glimpse of Frey surfing down a river using what appears to be a hoverboard made of the energy that she is able to conjure in the game.

Athia is a fantasy world that has been overtaken by ‘The Corruption’, an existential threat that destroys or possesses all that it touches. Frey is summoned to this world for reasons that she must discover while navigating the tense political climate that the catastrophic events have plunged Athia into.

“From the brief amount of footage that has been shown off, Frey is able to move at a high speed, and clamber across various terrains without any impediment.”

The game appears to be a combat-focused open-world RPG. Frey’s combination of spiritual abilities as well as stealth sequence reminds us somewhat of Horizon Zero Dawn, while the enemies Frey faces are almost Dark Souls-like. Adding to this are the crumbling castle ramparts and deserted battlefields that Frey finds herself in.

It’s currently unclear if the entire game will take place in the fantasy realm, or if some gameplay sequences will also occur in New York, the real-world home of Frey.

Throughout the game, Frey is joined by Cuff, a sentient wristband that instructs her through her journey. This could go one of two ways. Either it could be a fantastic companion that makes the game’s central relationship feel more significant, such as Cortana from Bungie’s Halo Trilogy, or it could be like ClapTrap from the Borderlands games and you’re quickly begging one of the dragons roaming the land to bite your arm off.

The game looks incredibly visually impressive from the footage shown. As one of the first dedicated next-gen open-world games, it’s going to be interesting to see how the world can be pushed when not held by back by the power of the old consoles.

Games like Spider-Man: Miles Morales have shown how fast the PS5 is able to fast-travel across dense open-world environments, but the test in Forspoken, especially with the wide-open fields, is going to be how much of the game can the console draw in, and how quickly will Frey be able to get across it.

Facial animations are also stellar, something that Square Enix has nailed in its recent main titles such as the Final Fantasy VII remake. The footage that has been shown so far features limited or no HUD elements, leading us to wonder if this is going to be an option to achieve a cleaner look, or if they’ll fade in and out when necessary. Watching Frey run down the large hill during the September 2021 trailer is extremely impressive with no HUD and we hope Square takes the time to indulge in those moments.

Forspoken is an opportunity for Square Enix to enter a new era, and prove that it can still provide the goods, even when the word ‘Final Fantasy’ isn’t on the box. While from what has been shown, Forspoken looks to be an absolute powerhouse when it comes to visual flair, but will the action hold up its end of the deal?

“As one of the first dedicated next-gen open-world games, it’s going to be interesting to see how the world can be pushed when not held by back by the power of the old consoles.”

Coming from the team behind Final Fantasy XV, which revolutionised Final Fantasy combat, by making it actually fun to play is a great sign. The various abilities that have been teased in the footage seem to point to a game with a lot of variety, but how much of that will make into the final experience is yet to be seen.

The enemy encounters look to really steal the show, with incredibly inventive set pieces for the player to take on, which is they’re engaging could be a real showpiece for the PlayStation 5. While little is known about how the narrative is going to develop, Frey’s performance is already extremely endearing.

Our only real concern is if the game’s companion Cuff, manages to strike the balance between entertaining and grating, either way, we’ll hopefully be too busy focussing on the fire-breathing two-headed dragon bearing down on us to notice. 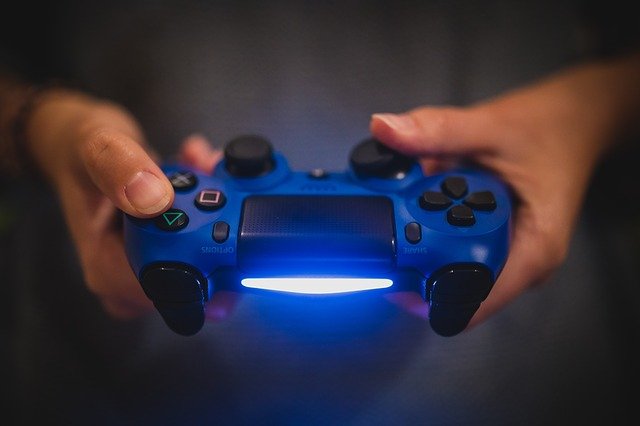 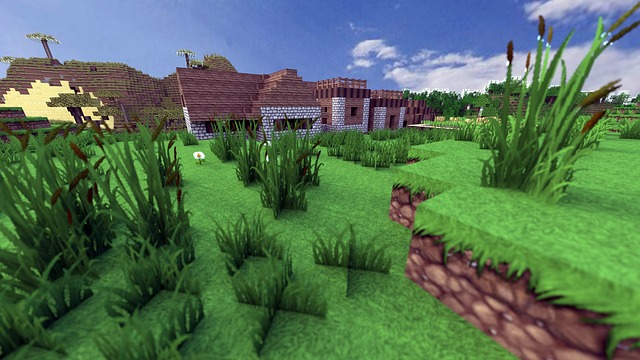 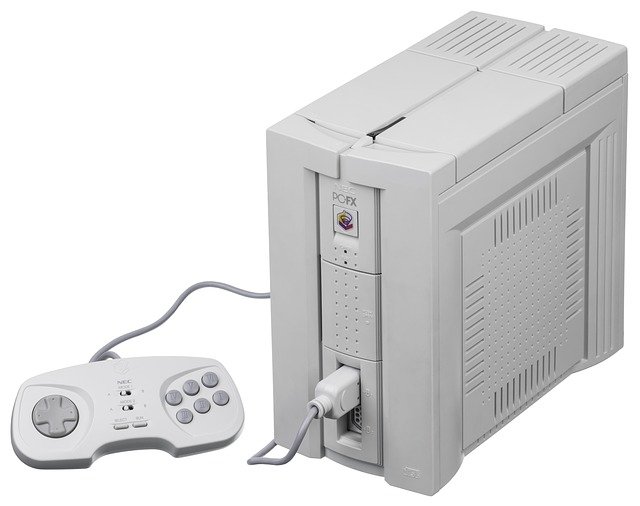