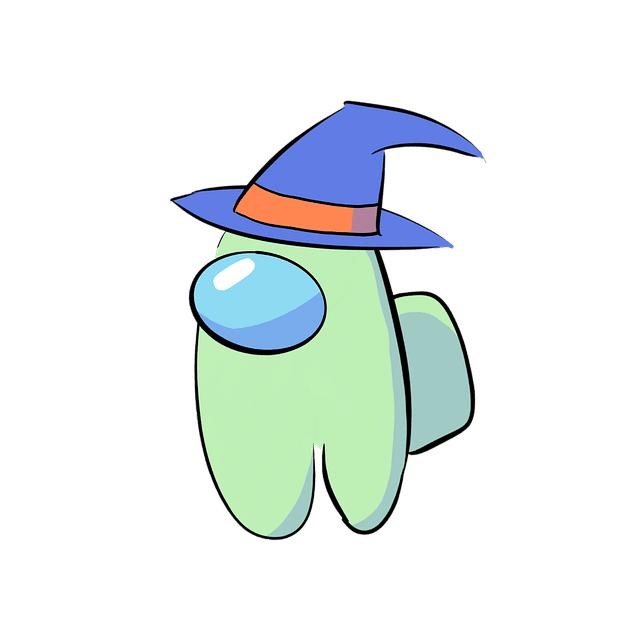 Video game movies are a bit of a taboo, after such a prolonged period of fairly bad movies based on interactive games. But with video games being more evolved in their writing, themes, and ideas, here are some great properties that could make great films.

This darkly comedic post-apocalyptic franchise has seen nine video game installments since its debut in 1997. Originally an isometric turn-based role-playing game, it has since evolved into a 3D shooter. Published nowadays by Bethesda, it was originally an Interplay game.

The world of Fallout is so diverse and interesting that it lends well to a cinematic retelling. You wouldn’t need to fully adapt a story straight from one of the games, but rather craft an original one in that world. You can do amazing retro-futurism, social commentary, completely wacky stuff, almost anything. It’s a great canvas for a creative team.

An Amazon Prime miniseries is, however, scheduled to be released in the near future. The series is to be directed and written by Lisa Joy and Jonathon Nolan of Westworld fame.

2015’s Life is Strange is a brilliant, heartwarming, emotionally shattering, and deep game. Following the events of Max, a young woman who discovers she has the power to reverse time, it is a detective story set in the Cascadia region of America’s northwest.

Her struggles with identity and school make this something of great potential for an Edge of Seventeen-style high school melodrama.

A sprawling science fiction space opera, Mass Effect has been a mainstay of this discussion since Mass Effect’s release in 2007. The series is a mixture of Starship Troopers, Star Trek, western RPGs, Japanese RPGs, and first-person shooter. It’s arguably the peak of developer BioWare’s back catalogue.

Following Commander Shepherd, the trilogy is suitably grand for film. With memorable characters like Garrus, Jack, Aria T’Loak, and more, this seems a natural fit for the big screen. Maybe Blasto can star as the commander?

Who doesn’t want to see the iconic “big stupid jellyfish” line make it into a feature film?

id Software’s DOOM is one of the longest-running gaming franchises, with DOOM’s initial 93 release standing the test of time. The internet meme of “can XYZ technology run DOOM” has shown how immensely popular the series is.

DOOM itself has big film inspirations in it: Evil Dead, Army of Darkness, Die Hard, Last Action Hero, and The Terminator. A chainsaw-wielding maniac with a shotgun killing demons sounds perfect for a 90-minute action movie.

A developer of Wolfenstein: The New Colossus once famously said that there’s a “lot of things you can do with a hatchet and a Nazi.”

Wolfenstein is a play on the famous alternate history trope of “what if the Axis had won the Second World War?” Answer: Very bad things. Hero B.J. Blazkowicz leads the fight against the Nazis across The Old Blood, The New Order, and The New Colossus. This mixture of horrors of war with brutal gameplay is immensely rewarding. There is no easier foe to motivate an audience with than Nazis⏤just ask Indiana Jones.

What other video games do you hope get made into films in the future? Let us know below! 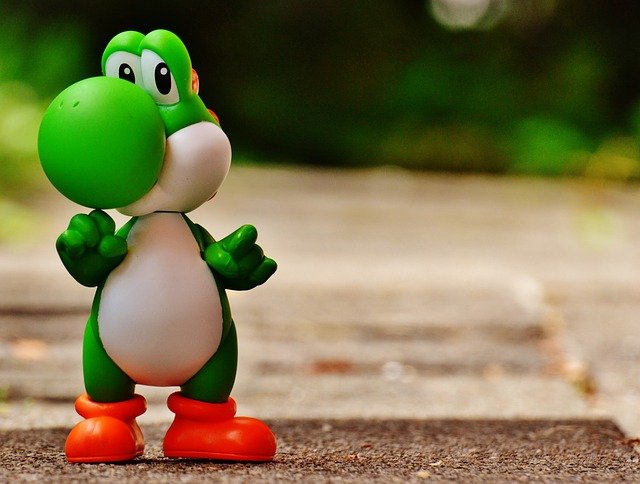 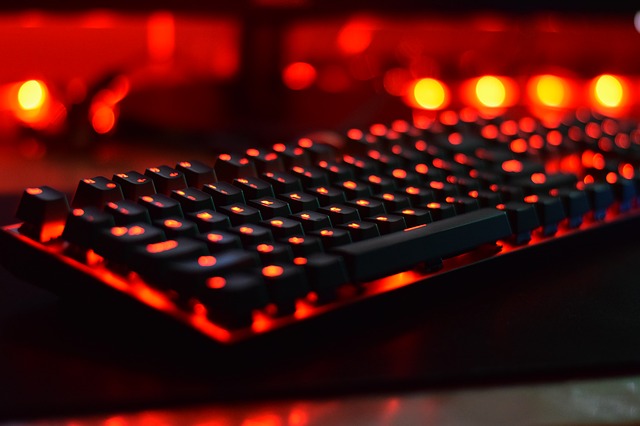 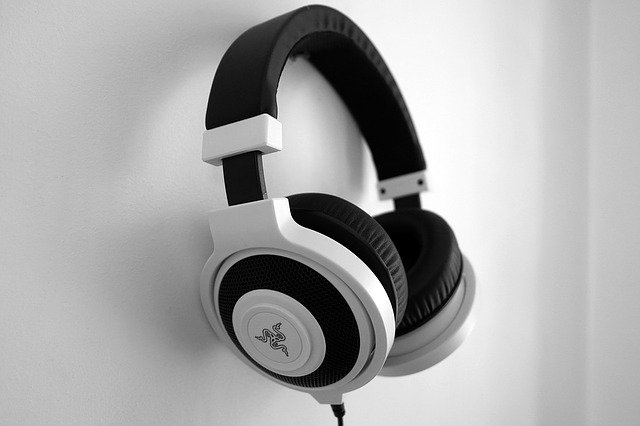