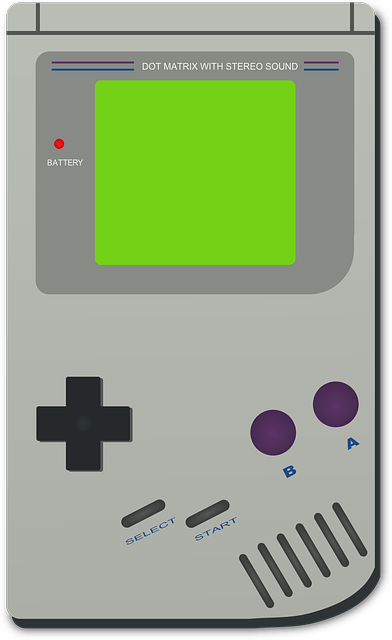 The gaming industry became a juggernaut in the 21st century, and the social restrictions of the COVID pandemic only accelerated that trend. According to the Entertainment Software Association’s 2021 report, there are almost 227 million video game players in the United States. Eighty percent of them are over the age of 18, and nearly half (45%) identify as women. Once maligned as the province of kids in their parents’ basement, video games are for everyone, everywhere.

Games have become ubiquitous in part because there are so many ways to play them. From a console connected to a television, to mobile devices, to multiplayer experiences, there isn’t one “right” way to do it. Some people choose to engage with multiple options, while others prefer just one. Here’s a breakdown of the different types of video games.

The rise of mobile gaming has made a huge impact on the gaming industry as a whole; Global Industry Analysts, a market research firm, estimates that the mobile gaming market is worth $20.3 billion domestically, with more growth on the horizon. It makes sense: Unlike many other types of video games, playing on a mobile device has very few barriers to entry. Most people have access to smartphones, and gaming is as simple as downloading an app. The rise of free-to-play games, which allow people to start playing at no cost to themselves, has only added to the popularity of mobile gaming.

Video Games on a Computer

Whether you have a PC, Mac, or run Linux, you can play video games on your home computer. Services like Steam serve as a marketplace for video games and allow people to browse and purchase whatever they’d like to play. It’s important to note that while these types of video are generally more accessible than console gaming (because most people have a computer at home), they can be more complex in some ways because not every game is compatible with every system. Many games only work on certain operating systems — Windows is by far the most popular — and some graphics-intensive games may not play well on a typical home PC.

Console gaming is more traditional, to be sure, but it can also be easier to figure out if you want to play the latest games. For the most part, games designed for these systems work as they should without having to tweak settings. (Though that’s not always the case, as the infamous case of Cyberpunk 2077 proved.) However, the hardware can sometimes be expensive and hard to find. For example, the PlayStation 5 is still very hard to find in stores over a year after its release. But there’s a huge wealth of games to play if you can get your hands on a PlayStation, Xbox or Nintendo — even an older model.

VR hasn’t taken off the way some people have predicted, but that doesn’t mean that will continue to be the case. Virtual reality headsets are getting cheaper year by year, and the quality is increasing. The problem is that, unlike consoles, VR isn’t one size fits all (quite literally — people’s heads are different sizes), and it’s hard to get the degree of customization people need to be comfortable with the technology. Still, it’s getting more and more popular with lower barriers for entry.

Tabletop games have increased in popularity significantly over the last few years, and now many people are playing them virtually. There are all kinds of software for playing VTT games, especially RPGs like Dungeons and Dragons. Many are web-based, though some involve downloadable software for your computer, and other systems even support VR. Usually, VTT is played in groups, so while the cost of entry is often low, it doesn’t make sense unless you’re already part of a crew that is playing virtually.

Video games are enmeshed in entertainment culture, and their market share is only going to increase over the next few years. As the industry continues to evolve, the question is not whether people will keep playing, but how will they play?

Are you interested in all things related to VR and AR? We are, too. Check out Northrop Grumman career opportunities to see how you can participate in this fascinating time of discovery. 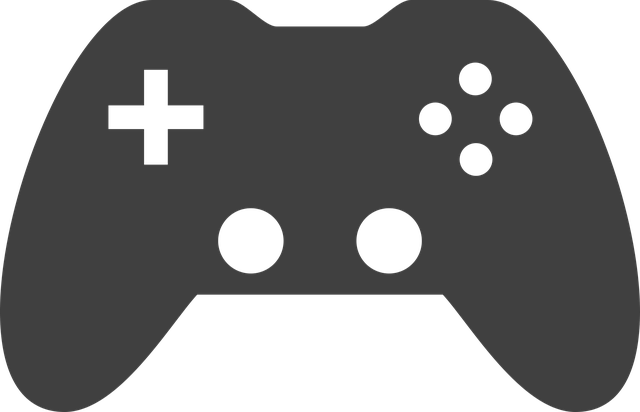 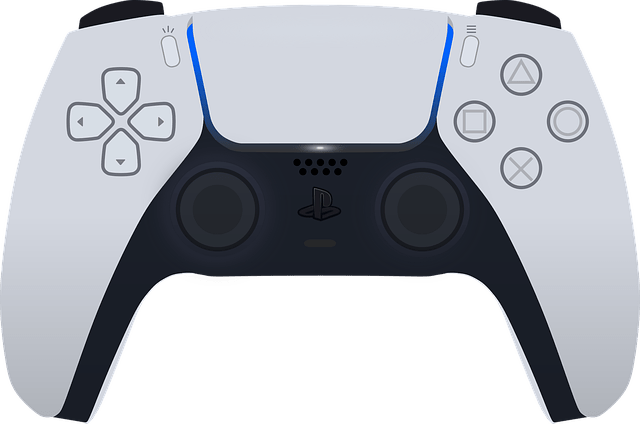