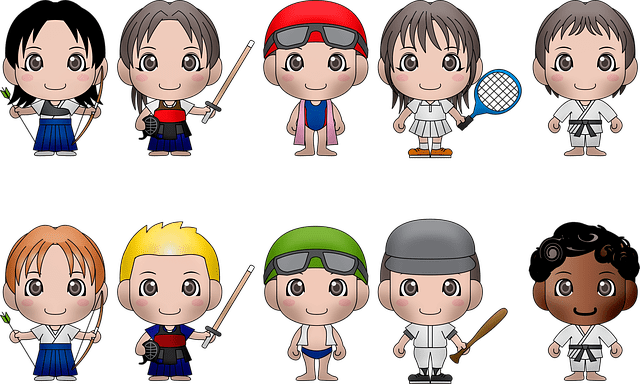 Activision has pledged to significantly reduce the amount of storage space required for its next Call of Duty game, following criticism of memory requirements for recent entries.

In a message posted on social media, it said that “new on-demand texture streaming tech” would save between 30 and 50 percent on new-gen consoles and PC.

It’s not clear how the texture streaming tech differs from similar features that are already available in the console and PC versions of Warzone.

UPDATE: Activision has confirmed how much storage space is required for Call of Duty: Vanguard on consoles and when players will be able to pre-load the game.

ORIGINAL STORY CONTINUES: Thanks to their many modes and frequent content updates, the previous two Call of Duty games Modern Warfare and Black Ops Cold War have frequently hovered around 200GB in size on consoles.

This is despite efforts from the games’ developers to mitigate the storage requirements of the games, with options to offload game modes, separate hi-res textures and an update to optimise game files.

Earlier this year, Activision acknowledged that when combined, Black Ops Cold War, Modern Warfare and Warzone may be too large to fit on a 500GB PS4.

Raven Software recently confirmed that Warzone Season 6 will be the game’s final season set in its original map, Verdansk. 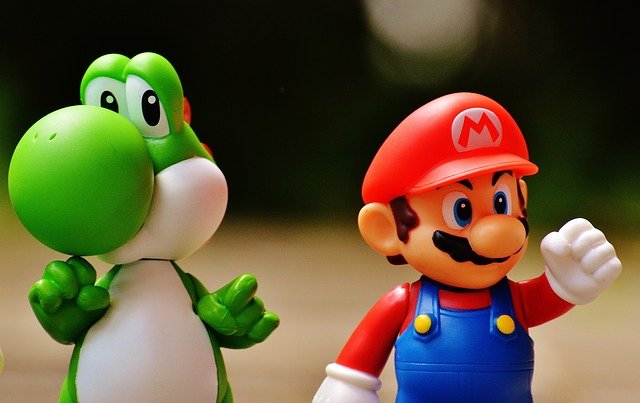 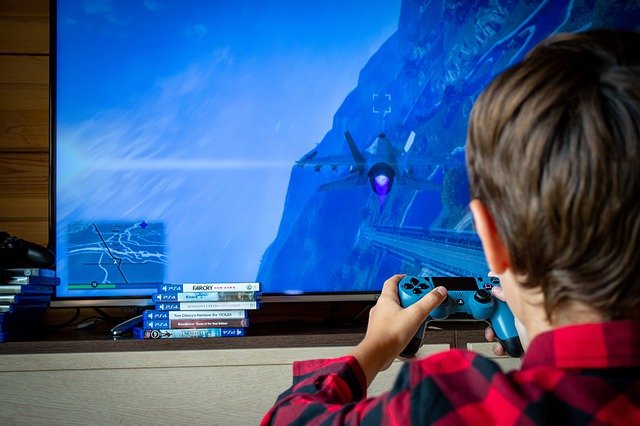 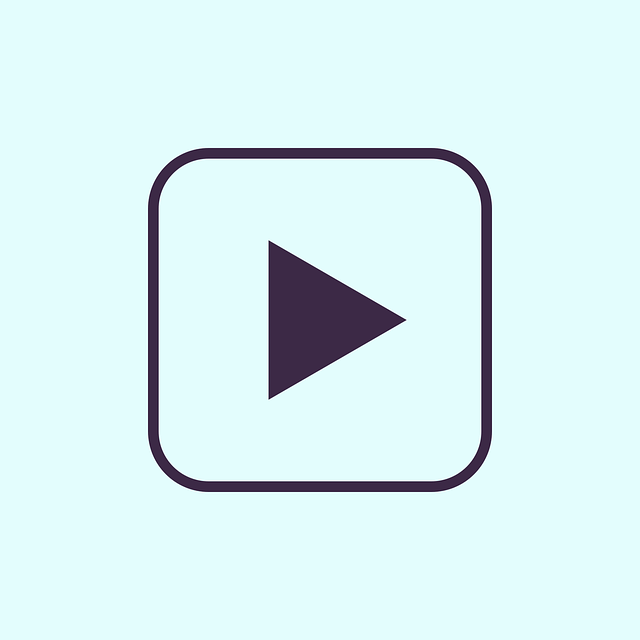