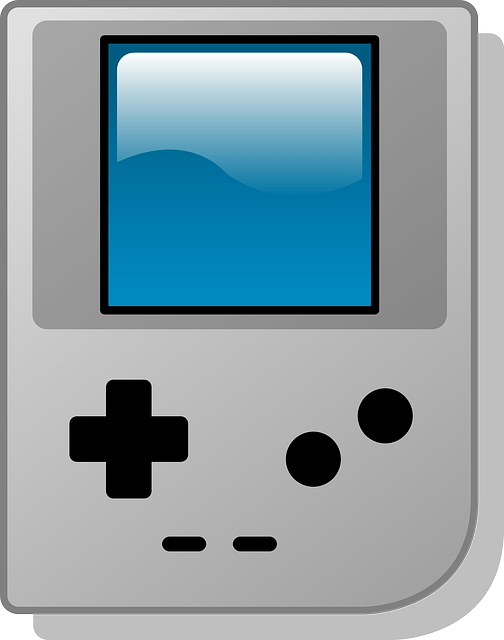 Footage from the cancelled sequel to Scarface: The World is Yours has been shared online.

The original Scarface was an action-adventure game developed by Radical Entertainment and released in 2006 for PS2, Xbox, Wii and PC. An Xbox 360 version of the game was planned but never released.

A sequel, which would see Tony Montana travelling to Las Vegas, was also once in development. While the game was ultimately scrapped, concept art emerged online last month.

Now gameplay footage has been unearthed by YouTuber Mafia Game Videos, which shows the game running in a pre-alpha state.

According to the channel, the game was cancelled when developer Radical Entertainment was acquired by Activision in 2008.

The video, which appears to be running on Xbox 360 / PS3 era hardware, highlights the sequel’s Las Vegas setting and its use of lighting during night scenes.

It also shows gameplay footage of a shootout in which Montana, aided by a pair of masked goons, takes out armed enemies in the LA streets.

Early test animation is also included, which shows three different outcomes when Tony is shot. He can either die, shoot the enemy in revenge or have his life saved by another NPC.

The first Scarface game, which served as a sequel to the film, saw Montana seeking revenge on his business partner-turned-enemy Alejandro Sosa.

While several members of the original cast returned to voice their roles, Al Pacino did not. He did, however, allow for his face to be used in the game, and also apparently hand-picked the actor who voiced the character. 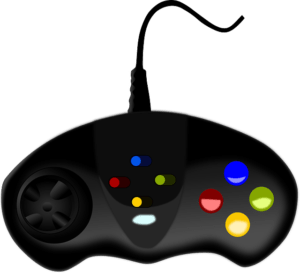 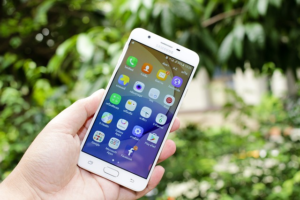 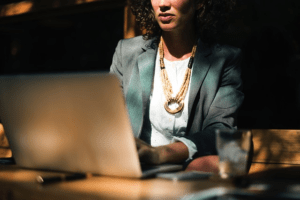 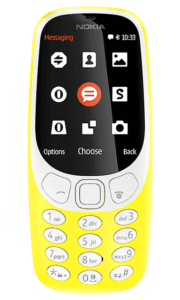