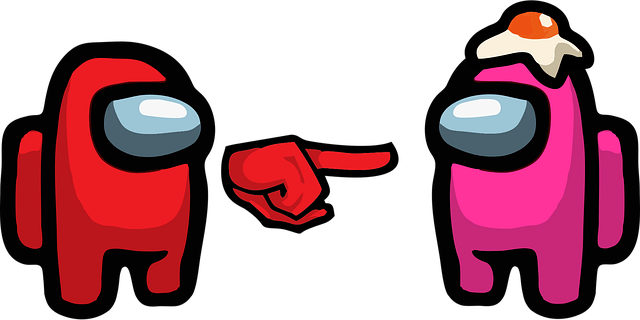 The good thing is, these are not the only two titles you can look forward to in this new gaming year. Here’s a look at five more games that make 2022 a promising year for video game lovers.

The eighth instalment of the popular Gran Turismo series is due to be released in March 2022, which also marks the Gran Turismo franchise’s 25th anniversary. The game couldn’t make its initial release window in 2021, but now this epic racing simulation series from Sony will be available on both the PlayStation 4 and PS 5 consoles. If you are a fan of racing simulation games, then look no further. Gran Turismo 7 will come with multiple modes – from Arcade to solo campaigns. According to the official Playstation website, Gran Turismo 7 will also reintroduce the legendary GT Simulation Mode, where you can buy, tune, race and sell your way through a solo campaign, unlock new cars and challenges. If you love going head-to-head with other games, you can test your skills and compete in the GT Sport Mode. With hundreds of cars and exciting multiplayer options, and a console as powerful as the PS5, Gran Turismo 7 is bound to be more realistic than ever.

Available for pre-order on playstation.com

In this sequel to the 2018 hit God of War, the game’s two protagonists Kratos, the former Greek god of war, and his son Atreus must journey to each of the Nine Realms to look for answers as they prepare for Ragnarök – the prophesied battle that will end the world. Based loosely around Norse mythology, players will explore mythical landscapes, and gather allies from across the realms as they prepare to face fearsome enemies in the form of Norse gods and monsters. The game promises a host of new battle weapons for both characters and some stunning graphics as players venture into different realms and landscapes. God of War received critical acclaim for its storylines, graphics, music and combat system when it was released in 2018. It was even awarded ‘game of the year’ by multiple gaming media outlets. You can expect a lot more from God of War Ragnarök.

To be available on PS 4 & 5. For more more details, go to playstation.com

This action role-playing game is due to be released in February and promises to be an epic adventure. Designed by Japanese game director Hidetaka Miyazaki – who shot to fame with the Souls series – and fantasy novelist George R.R. Martin, Elden Ring takes place in the ‘Lands Between’, an open world. According to an official description of the game on the Steam website, players will relive the ‘Shattering’, a war that brought darkness to the ‘Lands Between’, initiated by demigods. Players will fight alongside characters like General Radahn and Malenia the Severed as they strive to become the new Elden Lord. In a recent blogpost Martin – who wrote the game’s backstory – said the day of ‘ELDEN RING is finally at hand’ and that the game looks ‘incredible’.

To be available on Xbox, Playstation and PC

According to the Ubisoft website, players will get to explore a living and reactive world inhabited by unique creatures and new characters in Avatar: Frontiers of Pandora.
(Courtesy: Ubisoft)

James Cameron’s sequel to his hugely successful film Avatar (2009) is due to be released later this year. But you can still explore the vast expanse of Pandora in the upcoming video game Avatar: Frontiers of Pandora. This first person, action-adventure game has been developed by Massive Entertainment – a Ubisoft studio, in collaboration with Lightstorm Entertainment and Disney. In Frontiers of Pandora, you play as a Na’vi – the humanoid indigenous inhabitants of Pandora – and embark on a journey across the Western Frontier, a never-before-seen part of Pandora, the Earth-sized moon. According to the Ubisoft website, players will get to explore a living and reactive world inhabited by unique creatures and new characters, and push back the formidable RDA (Resources Development Administration) forces that threaten it.

To be available on: PlayStation 5, PC, Google Stadia and Xbox

This sequel to the 2015 game Dying Light is set 20 years after the events of the first game. Players take the role of Aiden Caldwell, a wandering survivor from a zombie apocalypse, which has taken human civilization into a modern “dark era”. Players must use Caldwell’s exceptional parkour and survival skills to navigate ‘the City’, the last standing human settlement located somewhere in Europe. The open world in Dying Light 2, which releases in February, has a much larger map for players to explore and features an impressive combat system. This action role-playing survival horror video game also features actor Rosario Dawson, who plays Lawan, a new in-game character.

To be available on: PlayStation, PC and Xbox 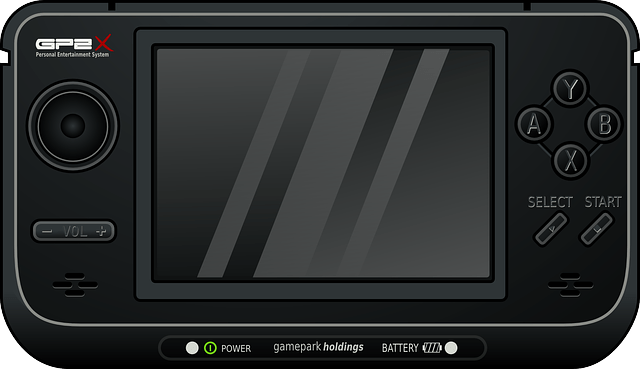 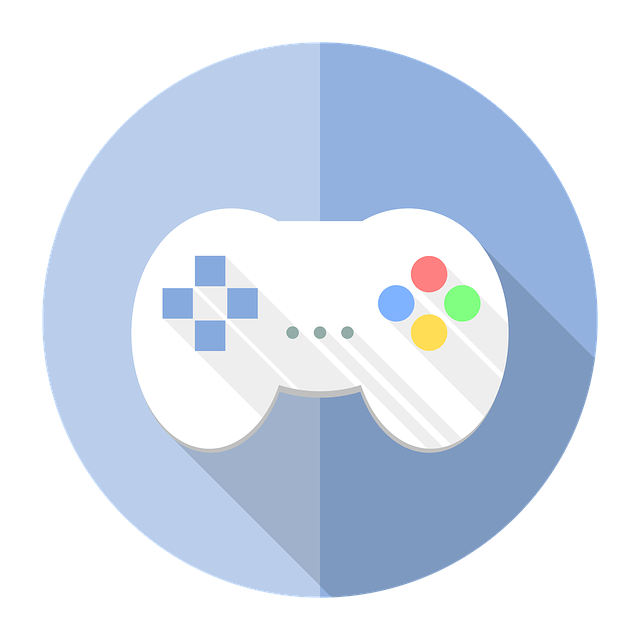 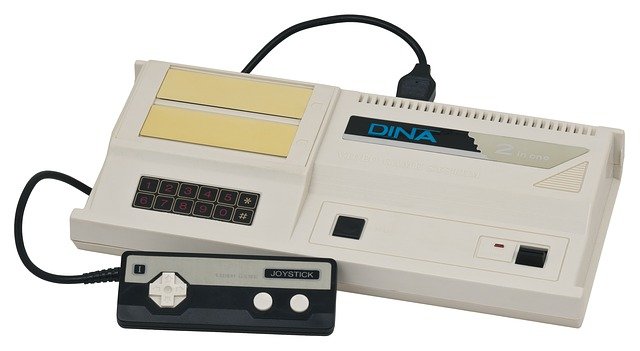