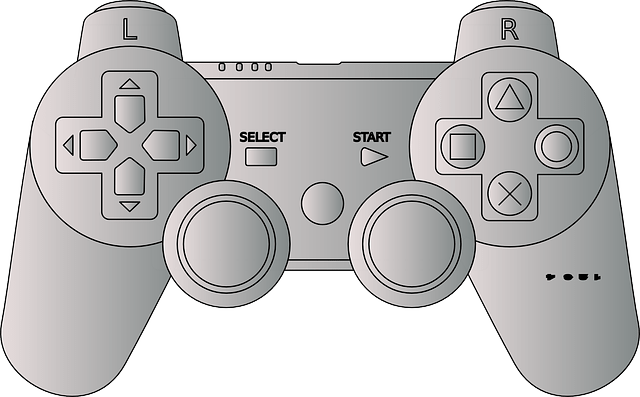 BOSTON – “Without labeling, parental guidance is virtually impossible,” Tipper Gore, wife of the future vice-president, told Congress back in 1985 as part of a push for warning labels on music with violent themes. And for decades since, alarm over the influence of violent pop culture has festered.

A new CBS News poll finds 37% of us – and 42% of women – finger violent video games as a cause of the mass shooting plague, trailing only gun availability and mental health issues.

We have the warning labels but also plenty of studies that debunk a direct link between gaming and violence. So what is the truth about what they may be doing to our kids?

“The evidence is clear that playing first-person shooter violent video games for a long period of time increases the likelihood that a child will behave aggressively, hitting others, bullying others,” says Prof. Kenneth Dodge of the Center for Child and Family Policy. Adds Dr. Michael Rich of the Digital Wellness Lab at Boston Children’s Hospital: “What happens is it shifts our center, it shifts what we’re sensitive to, it bothers us less that guns are involved in conflict resolution.”

And Dr. Rich says with violent images so pervasive and readily accessible to kids, parental role modeling is more important than ever. “We have to behave in ways that we want our kids to behave, and that includes putting our smartphones down – no matter if there’s an important email from our boss – when our kid is playing that violent video game and saying, ‘Let’s talk about how we are affected by the screens we use.'”

The Supreme Court ruled a decade ago that the sale of these games to children and young teens couldn’t be banned. And parents don’t need reminding how readily accessible they are to kids of all ages.

But Dr. Rich points out that neutralizing the gun violence threat requires a multi-faceted approach, with multiple players. None, though, more important than the adult a kid looks to for guidance.

Jon Keller is Political Analyst for WBZ-TV News, and his “Keller At Large” reports on a wide range of topics are regularly featured during WBZ-TV News at 5PM and 6PM. Keller’s commentaries are also seen weekday mornings at 5:30am on WBZ This Morning. 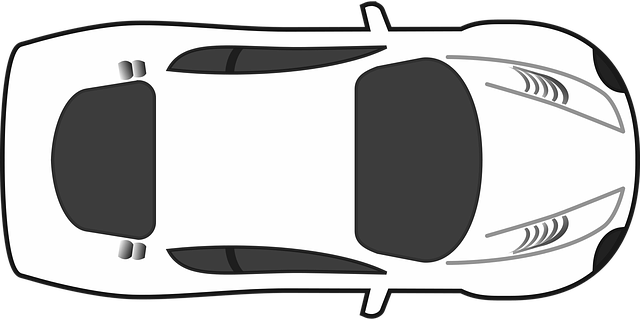 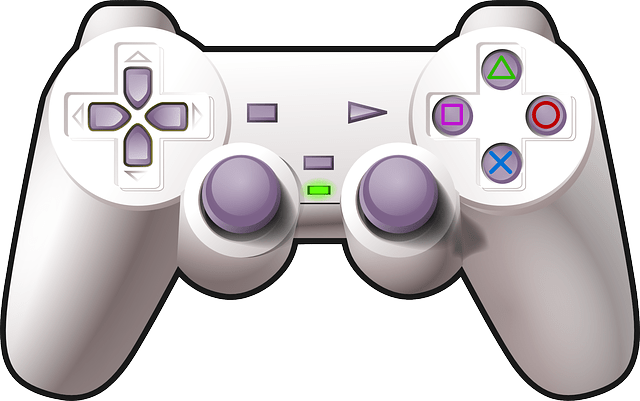 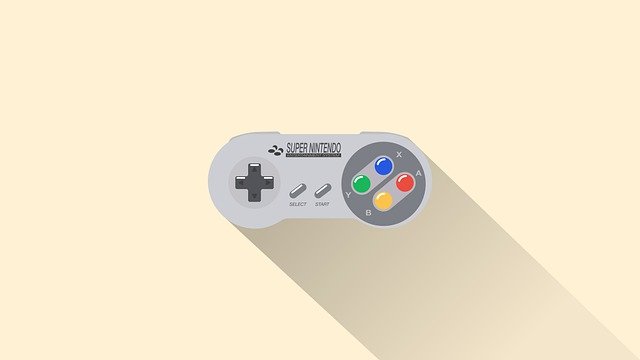