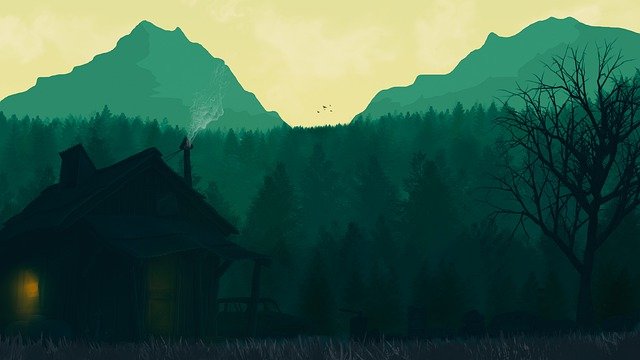 Metroid Dread studio MercurySteam is working on a third-person action RPG set in a dark fantasy world, it has been announced.

The Project Iron IP is co-owned by MercurySteam and Digital Bros, the parent company of 505 Games, which is co-publishing the game.

Founded in 2002, MercurySteam is the Madrid, Spain-based development studio also behind Metroid: Samus Returns and the Castlevania: Lords of Shadow games.

“We are thrilled to work with the team at MercurySteam, a proven studio that over the years has created numerous phenomenal IPs – including the recent hit release Metroid Dread in partnership with Nintendo,” said Raffi and Rami Galante, co-CEOs of Digital Bros.

“With MercurySteam’s creative vision and talent and 505 Games extensive experience, gamers can expect a high-quality, captivating and engaging
videogame.”

MercurySteam’s most recent game, Metroid Dread, was published by Nintendo in October.

“The best thing about Metroid Dread is how it simultaneously feels staunchly loyal to the series’ traditions, but also a meaningful upgrade on what came before,” according to VGC’s 5-star review of the game.

Nordisk Games acquired 40% of MercurySteam in December 2020 following what it called “a sizeable investment”. 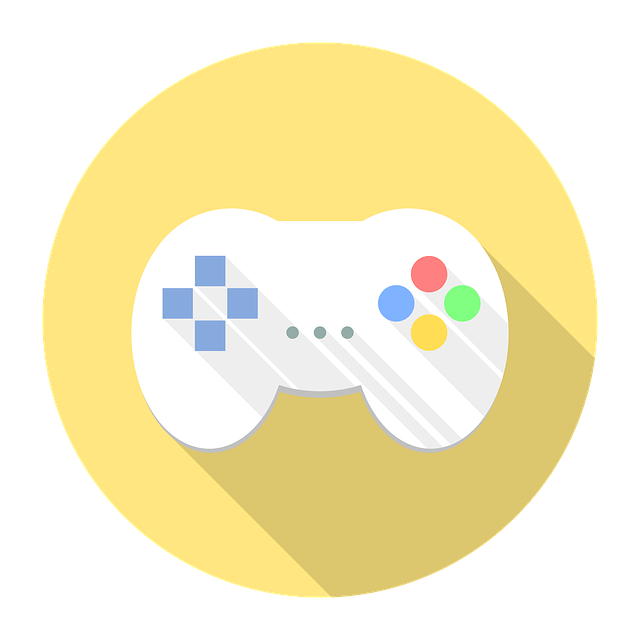 Review: TMNT The Cowabunga Collection sums up the era in a half-shell – Video Games Chronicle