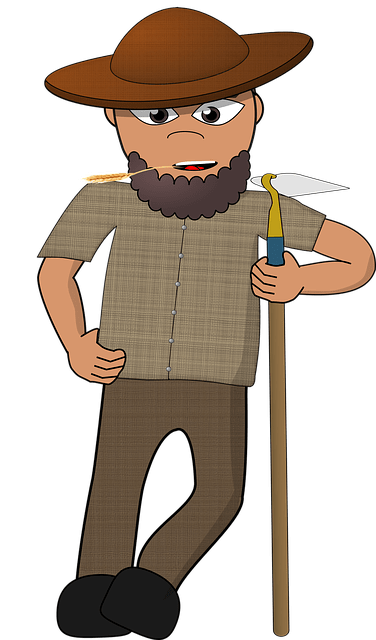 “Farm 18 came out of the idea that we liked the Shoothouse facility map, so we tried to think of hidden training facilities,” said Geoff Smith, the director of multiplayer map design on Modern Warfare 2.

“What if we put a Shoothouse stype situation in the middle, if you want to play that crazy game, you can go to the centre and that action will find you, if you want to pull back and play a different way, that’s still available to you.”

The video also details how the team had to manage the amount of foliage on the map so that players weren’t incentivised to hide in bushes or “camp”.

“If we go too dense with the foliage we have people hiding in the corners, if we don’t go dense enough, we don’t sell the narrative of the overgrowth,” said Ashley Thundercliffe, senior artist on Modern Warfare 2.

Call of Duty Modern Warfare 2’s release date is October 28, 2022, and Activision has said that Warzone 2.0 will arrive “later this year”.

Featuring “a new sandbox mode and the brand-new playspace”, Warzone 2.0 will be available for PS5, PS4, Xbox Series X/S, Xbox One, and PC via Battle.net and Steam.

Try Hard Guides recently published an image that’s claimed to reveal Warzone 2’s main map, including all of its points of interest and several notable features, such as a significant body of water in which players can swim.

As first reported by VGC in September 2021, Warzone 2’s map will include various classic points of interest, including areas based on popular multiplayer maps from 2009’s Modern Warfare 2.

These will reportedly include Highrise, Quarry, Terminal and Afghan. 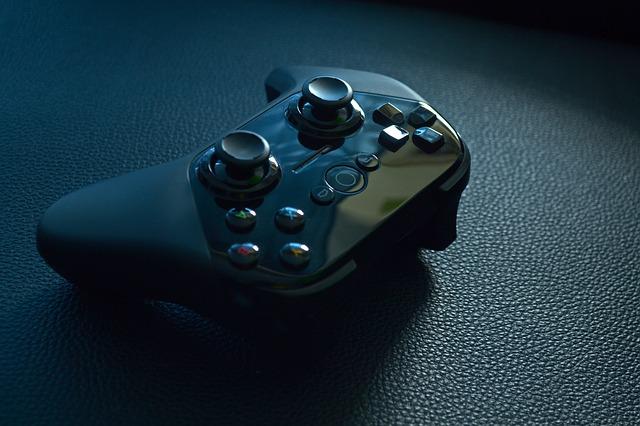