A remake of the 1992 game Alone in the Dark has appeared online, and will reportedly be announced later today.

Belgian retailer Smartoys posted a listing for the game, which appears to be published by THQ Nordic, along with box art and some screenshots.

This was then backed up by reputable insider AestheticGamer, who shared more information and screenshots on Twitter.

According to the product description on the Smartoys page, the theme for the new Alone in the Dark will be “psychological horror meets Southern Gothic”.

“This love letter to the cult ’90s game will take you through a story that’s as sinister as it is memorable through the eyes of one of the two protagonists,” it reads.

“Playing as Edward Carnby or Emily Hartwood, explore the various environments, fight monsters, solve puzzles and discover the terrible truth about the mansion of Derceto.

“In the deep south of the United States during the years 1920, Emily Hartwood’s uncle disappears. Accompanied by the private detective Edward Carnby, she goes looking for him in the manor of Derceto, a mental asylum where something is lurking.

Although the shop listing almost certainly confirmed the game’s existence, AestheticGamer then took to Twitter to further confirm it.

“Indeed, Alone in the Dark 1 is being remade in the style of Resident Evil 2,” they tweeted. “Be announced properly later today. Southern Gothic horror with Lovecraft. Story by the guy who wrote Soma and Amnesia: The Dark Descent.”

THQ Nordic will be hosting a digital showcase today at 12pm noon PT / 3pm ET / 8pm BST, so it’s likely the game will be officially announced there.

The original Alone in the Dark is credited for being a forefather to the survival horror genre, releasing four years before the original Resident Evil.

The game is set in 1920s Louisiana and tasks its protagonists, Edward and Emily, with escaping a haunted mansion. 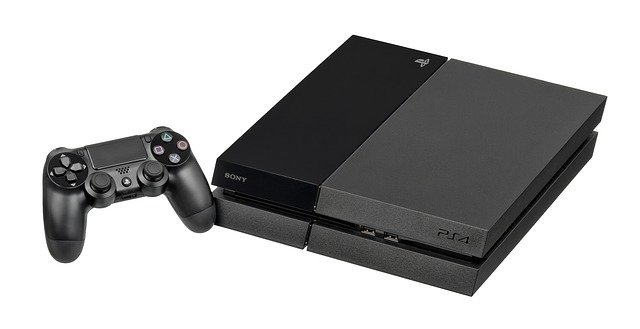 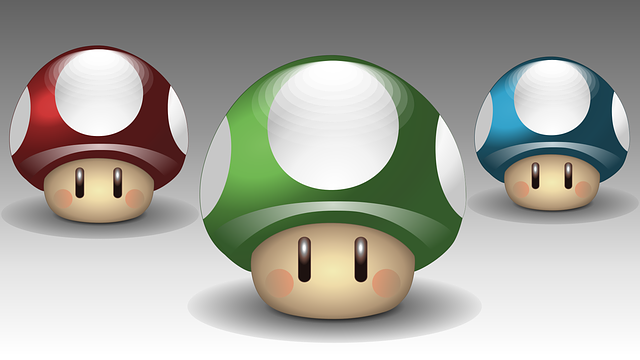 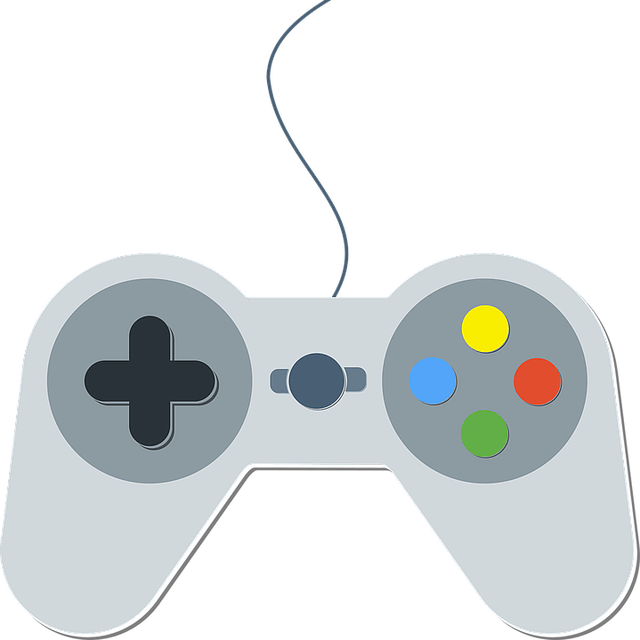