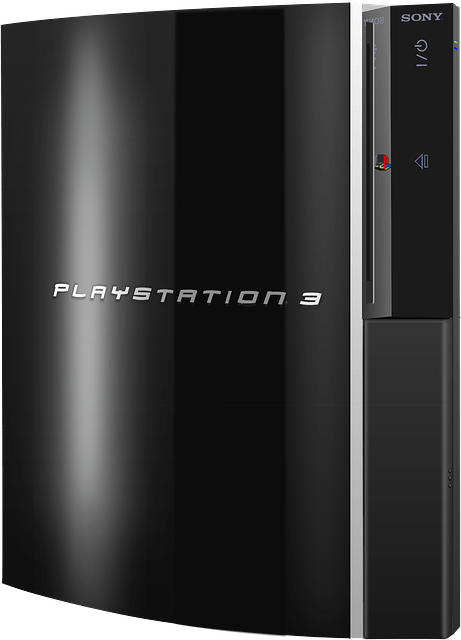 I was curious to talk to a respected video game casting director about her new book and what those who want to perform in the medium need to know.

But first, she instructed me to stab someone.

I was at Hollywood’s Jim Henson Studios with actor Anjali Bhimani of video game “Apex Legends” and Disney+ series “Ms. Marvel” and outfitted in a tight-fitting motion capture suit. Bhimani was to be my victim, and she had some advice for a first-timer. Not for the fake-stabbing — there I was on my own — but for prepping for a video game motion-capture session.

“I wish I had known to wear something nice and tight when I came to set. Because these,” says Bhimani of the skin-tugging mocap (short for motion capture) wear, “as you can tell are very form fitting. But you don’t want to wear them without anything underneath. So I now I wear leggings and a tank-top underneath — so, you know, that there’s no chafing or anything.”

Welcome to video game acting in 2022.

The team at animation and motion-capture studio House of Moves gave me a crash course in motion-capture acting, used often in large video games to portray realistic human motion. I was to play a stabby hitchhiker, instructed to walk with a creepy slouch. After 20 minutes of light stretching to capture my basic movements, we were off and running — or slouching, rather. While we weren’t making an actual game, and I’m no professional actor, I did have to attempt to rein in my desire to overact, thinking I needed big bombastic movements for animators to play with.

Bhimani would patiently remind me we were surrounded by cameras, all of them picking up my every subtle movement. “Those guys up there?” says Bhimani pointing at the cameras that surrounded us, “all those guys are gonna catch us.”

Then I struggled with what to say or not say, knowing that voice would be added later. But Bhimani again said that was the wrong instinct, and to act as if voice wasn’t being captured, which gives the actors the freedom to aurally dictate their movements when they weren’t in direct eyesight.

It’s expected that I, a writer, wouldn’t come ready-prepped to star in a video game. But casting director Julia Bianco Schoeffling has seen too many pros not approach the video game medium with proper preparation. That’s one reason she wrote a book, “The Art and Business of Acting for Video Games,” which intermixes firsthand stories with practical advice. It opens with an unnamed celebrity actor who balked at taking off a baseball cap in an engineering booth (they compromised on turning the cap around). Throughout the book she tackles such topics as union and non-union jobs, nondisclosure agreements and old-fashioned acting advice for the motion-capture stage.

Some quick notes: come ready to play, as motion-capture stages can be barren. But also play some video games before acting in one. And learn the history of the medium.

Schoeffling is the right person to write about video game acting, say those who have worked with her. Schoeffling is also the co-founder of the Halp Network, which connects clients with on-screen and off-screen talent. “Her breadth of knowledge in the video game casting industry is absolutely insane,” says casting director Ashley Nguyen DeWitt, “And the fact that she wrote this book is truly just a gift to anyone who wants to get involved in video game acting and the business and the art itself.”

“I say that two out of every five people I tell that I cast for video games will say, ‘Oh, they have actors for video games?’ Maybe even 50% of the time.,” Schoeffling says of a medium she still feels is misunderstood in comparison to film and television.

“One of the main reasons I wrote my book was to connect everyone else to the game industry, and to make it more accessible and easier for people to understand the nuances. Games are kind of ragtag, and there’s not really a standard. For actors, there’s never been a guide what to expect, from auditions to showing up on set.”

Schoeffling has worked in the video game space since 2003, starting as a receptionist at Treyarch, a studio today known for its work on the “Call of Duty” franchise, with her casting focus consuming much of the last decade. But Schoeffling has seen a full evolution, noting that in the early-to-mid-2000s dialogue was a last priority. “I basically had to manage Excel sheets, go into session, prep scrips, make sure actors were there, make sure all the assets were recorded, edit it and get it into the game. It was a huge learning curve.”

That’s a long way removed from today, when the yearly the Game Awards has a category for top performance. Among Schoeffling’s credits are some of the most acclaimed games for video game acting work, including major franchises such as “Call of Duty” and “The Last of Us,” among many others. Today, it’s a celebrated art, and older games, such as the original “The Last of Us,” are being remastered to, in part, better reflect the work of the actors.

Schoeffling’s book goes back to the industry’s voice acting roots, detailing the earliest examples of voice in game — 1982, Schoeffling writes, when games experimented with a plug-in peripheries such as the Intellivoice. It also touches on other important milestones, such as “Mortal Kombat” in 1992 introducing character-specific phrases and the birth of the video game celebrity in Mario voice actor Charles Martinet. But throughout, Schoeffling, as well as those she interviews, make the case for the power and importance of video game performance.

“I think video games are one of the only performance mediums … where your audience can be directly impacted by your performance,” says actor Noshir Dalal in the book. “Your performance can literally change the choices a player makes in game.” 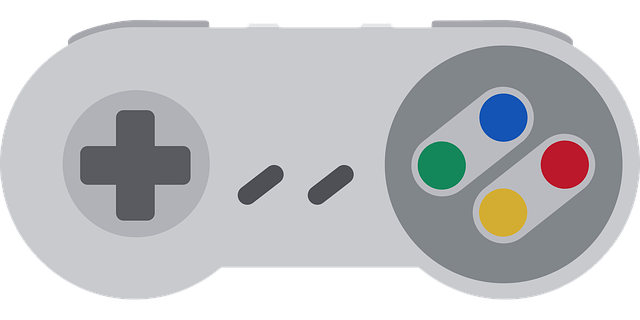 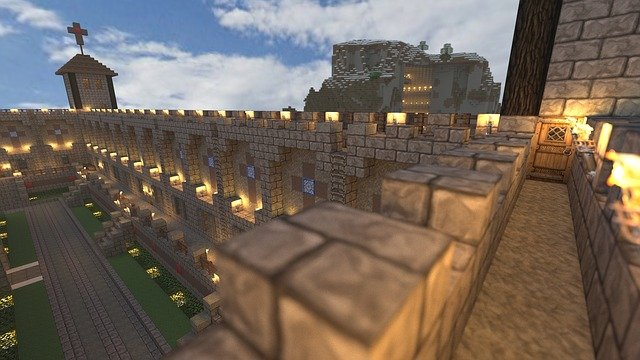