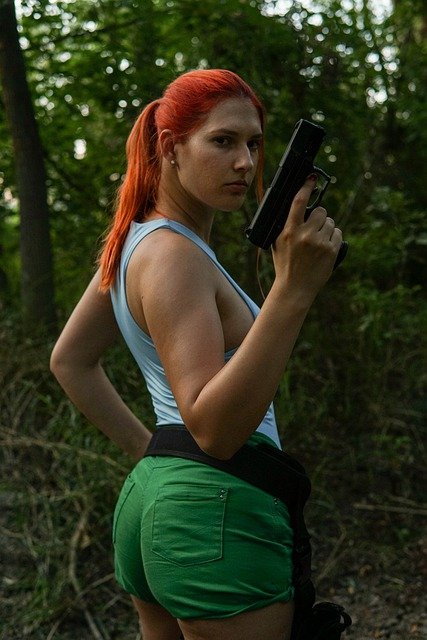 Three restaurants have joined up with PlayStation to create meals based on some of the most iconic PlayStation video games of the last few years.

Ratchet and Clank, The Last of Us Part II and Uncharted 4: A Thief’s End each have their own foodie moments.

A couch dinner, a special honey collection and a steak sanga to go – each dish is based on a moment within these beloved games.

The official gaming-themed meals are coming to Melbourne and Sydney as part of a new food venture titled PlayStation to Plate.

Three venues based in Melbourne and Sydney have created the dishes: The Italian Bowl, Mary’s, and Bistro Morgan.

If you’ve ever wondered what was in Nathan Drake’s pasta, what Ellie’s steak sandwich tasted like or what a multidimensional Ratchet and Clank-themed dessert could be – wonder no more.

9News was invited for a taste test ahead of the PlayStation to Plate launch this Friday.

The Thief’s Pasta, created by Sydney’s The Italian Bowl, has been inspired by 2016’s Uncharted 4: A Thief’s End.

One scene in the game sees the main character Nathan Drake relaxing on the couch with his partner Elena enjoying a big, hearty bowl of pasta.

Very memorable for gamers, this is the moment developers Naughty Dog chucked in an entire Crash Bandicoot level within Uncharted 4.

The Thief’s Pasta has been created by The Italian Bowl in Sydney, unfortunately Melbourne won’t be getting this dish. (Supplied)

What’s in the Thief’s Pasta?

The best part about this dish is it actually comes served in the porcelain bowl pictured – a replica from the game – (which you get to keep), it’s wrapped in an old map, comes with a photo of the Drake the crew and a torn-out diary note which outlines the ingredients – not bad for $20.

Sydney burger restaurant Mary’s has come up with a delectable steak sandwich inspired by The Last of Us Part II.

Ellie’s Steak Sandwich is inspired by The Last of Us Part II. (Supplied)

This dish will also come with a limited-edition newspaper page from “The Jackson Chronicle”, an order ticket from Mary’s, a “Greetings from Jackson” postcard and is packaged in brown paper and string, just like the game.

This was definitely my favourite dish out of the three.

This sandwich will set you back about $20 – not including any delivery fees.

Layer upon layer of deliciousness.

At the bottom, you’ll find strawberry jelly, next is the vanilla custard and fresh strawberries, followed by chocolate cake and finally the Sirangian honey mousse topped with a chocolate and walnut crumb.

What is Sirangian honey, I hear you ask?

A multi-layered, Ratchet and Clank desert by Bistro Morgan. (Supplied)

This dessert comes in a hexagonal outer box, very fitting to the game, as well as a set of limited-edition Ratchet & Clank: Rift Apart character cards.

Real bang for your buck here, this special treat is just $7 from Bistro Morgan.

After trying all the special dishes, they really do speak to the games they’re based on.

I consider myself to be not only a big gamer, but a massive foodie too.

That steak sandwich by the team at Mary’s is truly phenomenal and creativity is oozing from Morgan Hipworth’s dessert.

While there are three PlayStation inspired dishes on offer, Melburnians will seemingly only be able to get their hands on one at this stage, and for every other state… Hopefully next time!

PlayStation To Plate meals are available from December 3 – 13 through delivery app Deliveroo or in person at the participating restaurants. 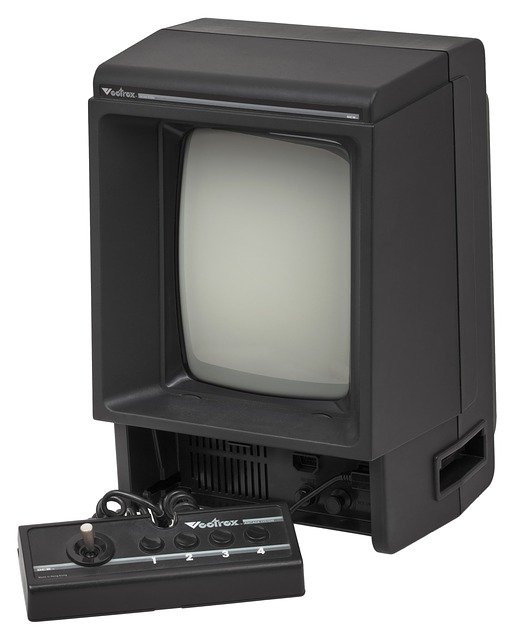 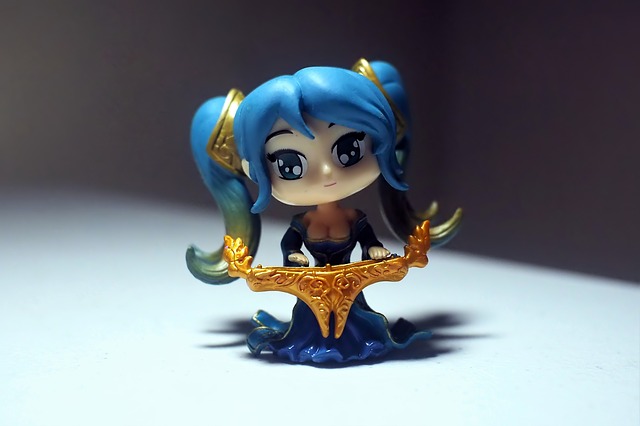 Want To Be A Formula One Driver? Get Good At Video Games – DMARGE 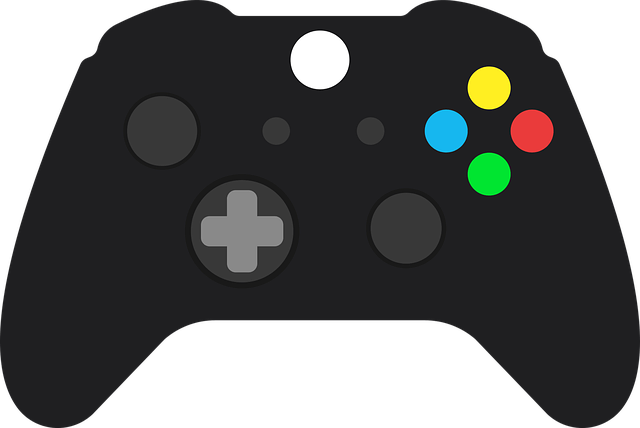