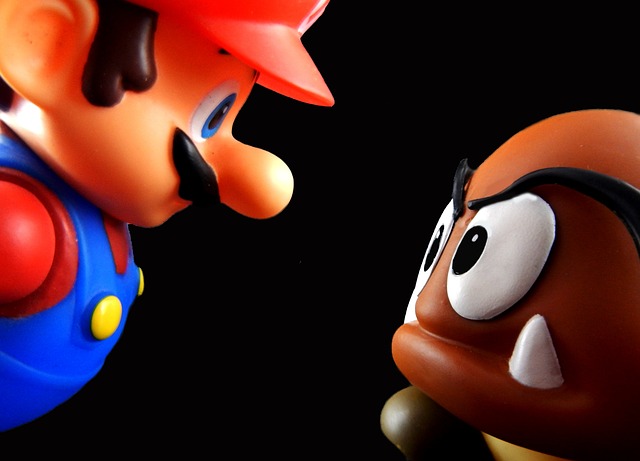 Enlarge / Video games… in a museum?!

A crowd of people gathers to spectate. Everyone is smiling, cheering on the Pac-Man player as she rushes through a maze, evading ghosts in a quest for pellets and fruit.

The people aren’t in an arcade—they’re in a gallery at the Museum of Modern Art (MoMA) in New York City. Outside the gallery space, a screen worthy of Times Square flashes between the 36 video games in MoMA’s new exhibition Never Alone: Video Games as Interactive Design.

Paola Antonelli, senior curator of architecture and design at MoMA and one of the minds behind Never Alone, speaks with passion about the exhibit. “It’s a show about interaction design, and video games are some of the purest, clearest examples of interaction design,” she told me.

Never Alone is about how engagement with interactive design (which includes video games, among other things) shapes how we behave, learn, and interact with the world. It’s also an exploration of how video games can connect us and create communities, as the crowd gathered around the Pac-Man player demonstrates.

The debate over whether video games count as “art” is a tired and boring one. It’s also one MoMA generally evades, treating video games as interactive design objects at their core, even though they have artistic elements. In design, what you see is what you get; in art, things are murkier.

Enlarge / Cover of the booklet published alongside the Never Alone: Video Games as Interactive Design exhibit.

But avoiding the a-word doesn’t mean video games are treated as “lesser” by the museum. In Thoughts on Interactive Design, Jon Kolko defines interactive design as “the creation of a dialogue between a person and a product, system, or service. This dialogue is both physical and emotional in nature and is manifested in the interplay between function and technology as experienced over time.”

Kolko’s definition is a guiding principle that informs Never Alone and its focus on allowing visitors to interact with its games. Art objects in a museum are often consigned to be viewed from afar, creating something of a barrier between the viewer and the work. In Never Alone, by contrast, a lot of time, effort, and consideration was taken to make the exhibit as accessible and interactive as possible.

For instance, the platforms where the controllers and other input devices are placed are intentionally positioned at a low level so that everyone, regardless of height or physical condition, can play. Games are also presented in a way that they can be seen by others; Paul emphasized that “games are as much about watching other people play as they are playing yourself, and it becomes this social thing. So we wanted to make sure there were as many opportunities as possible for that.” 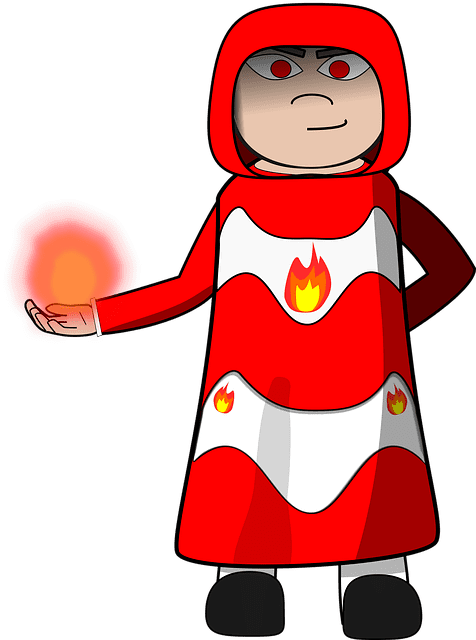 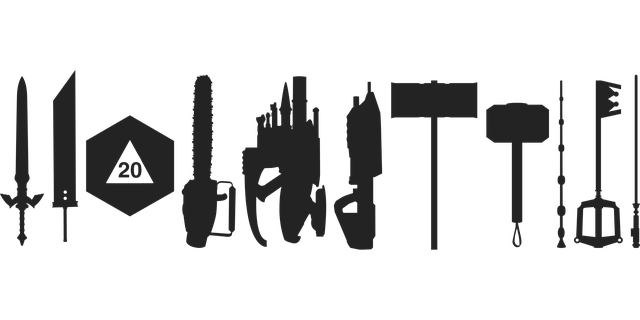 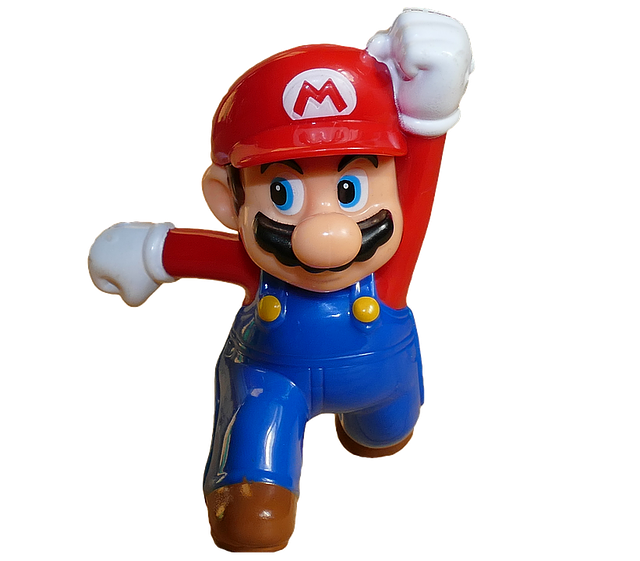