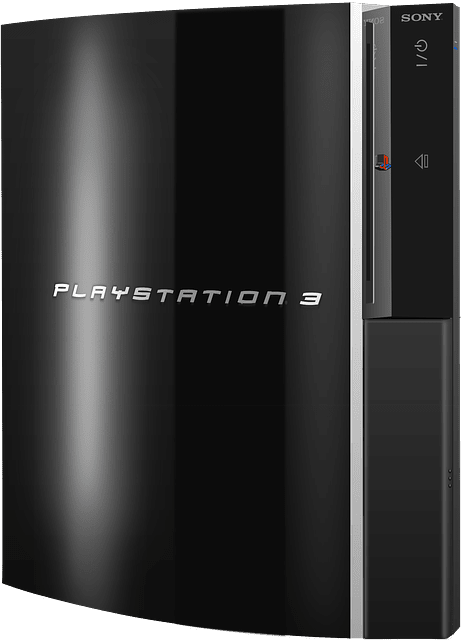 Half-Life 3 is not in active development, and Valve is instead focusing on Steam Deck friendly titles, according to a report.

Tylver McVicker of Valve News Network states in a new video that according to his sources, there is no sequel to Half-Life 2: Episode Two currently being developed.

“To get the big question out of the way, is there a true follow-up to Half-Life 2: Episode Two in development in any capacity at Valve Software?” McVicker asks in his new video.

“The end of Half-Life Alyx, for those who haven’t played it heavily, hints towards the continuation of Gordon Freeman’s story.

“The issue is that no, at the current time, there isn’t a major development team working on anything outside of the few pieces of software that are specifically tailored for hardware right now.

“Valve is trying to get the Steam Deck out and, like many people have observed, the Steam Deck has been significantly more successful than originally anticipated, so Valve is throwing a lot at it.

“Half-Life 3, Half-Life 2 Episode 3, any kind of traditional mouse and keyboard FPS at Valve is not taking place, [and] if it its, it’s a very small group of people and those individuals will not be seen as value generating by the higher-ups.”

McVicker claims that Valve is instead working on a separate project called Citadel, which McVicker has been reporting on for some time.

According to him, Citadel’s game mechanics make it a better fit for the Steam Deck, which is why Valve is reportedly focusing on that.

“Valve is working on a piece of software to best showcase what the Steam Deck is capable of doing – Citadel,” McVicker explained.

“This is a nostalgia fest, this is a Half-Life based FPS/RTS hybrid that is co-operatively based. Think about Left 4 Dead and Alien Swarm, and RTS and Half-Life all having a baby.”

Announced in July, Steam Deck is described as “a powerful all-in-one portable PC” capable of running the latest AAA games.

Steam Deck runs the latest version of Valve’s SteamOS software – which is based on Linux – allowing players to access their Steam games library and all the platform’s features.

However, Valve insists Steam Deck is also an open PC with the ability to install any software or connect with any hardware. 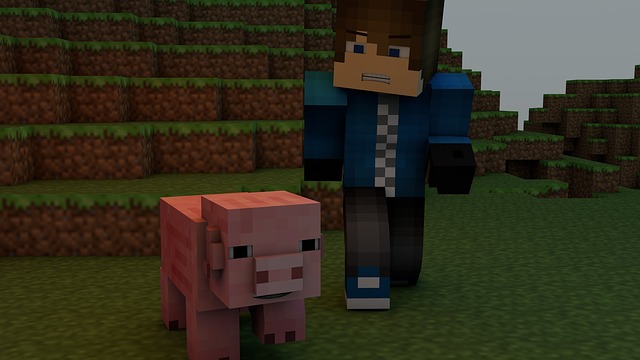 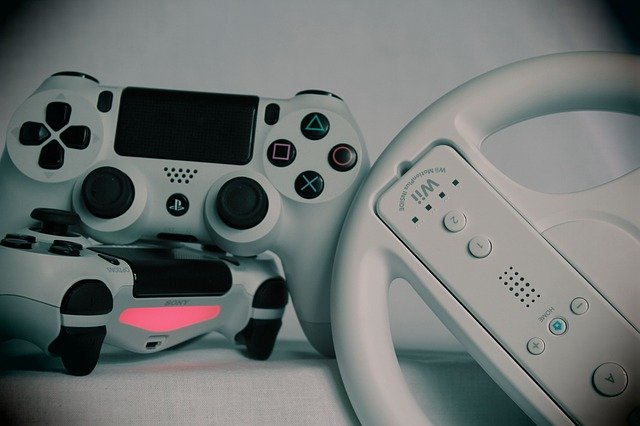 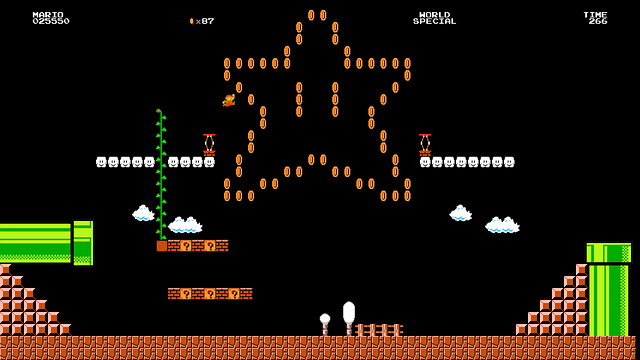