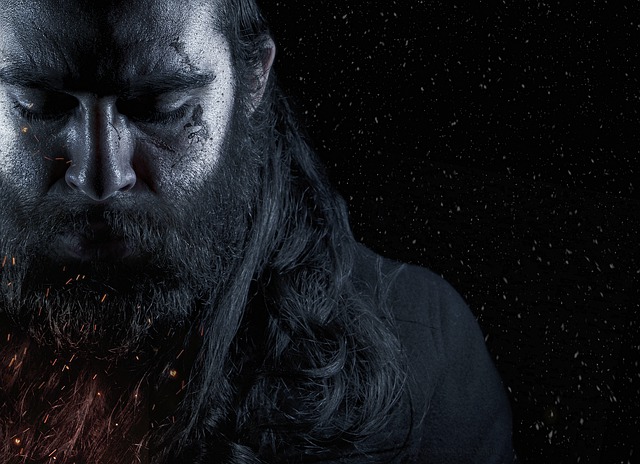 The first screenshots of From Software’s Armored Core 6 have seemingly leaked.

The images, which you can view below, were posted on Resetera by user Red Liquorice, who claimed on Saturday that they’d received a survey from the Elden Ring and Dark Souls studio revealing the first details on the unannounced mech combat game.

The unnamed instalment, which would be the first series entry since 2012’s Armored Core V, is said to feature a “sci-fi world created by Hidetaka Miyazaki”, “three-dimensional, dynamic action” and a “high degree of freedom in customisation”.

“The game is a TPS (third person shooter) mecha action title that lets you move around an overwhelmingly scaled map that represents a unique sci-fi world with dynamic mech action,” the alleged survey reads. “You will face strong enemies and fierce battles both long and short range using guns and blades”.

The synopsis for the game reportedly sees the government, corporations, cultists and unknown mercenaries battling over an alien substance that can “drastically advance human society”.

The user, who said they hadn’t initially shared screenshots of the game because they were watermarked, also claimed the survey included a small amount of footage of the title.

“I was pretty amazed to be watching footage of an upcoming From Soft game randomly this morning, quite unexpected!” they wrote.

An alleged survey sent to consumers.

“The boss fight looked quite Soulsy – the long range gunfire reminded me of Virtua On, that’s my frame of reference, I’m not a mech fan and haven’t played any AC games. The player character in a white mech went in close to the bigger robot boss and fought with like an energy or laser sword, this looked Souls-style.”

They added: “The field gameplay, the player in the same white mech seemed to be following a couple of other players in the distance (co-op?) and they were walking (flying close to the ground maybe) through a snowy area towards either a large wall or gate, this seemed Soulsy too, the vastness of the architecture, but it wasn’t a castle more like a worn down metal/stone wall or gate. It was quite short.” 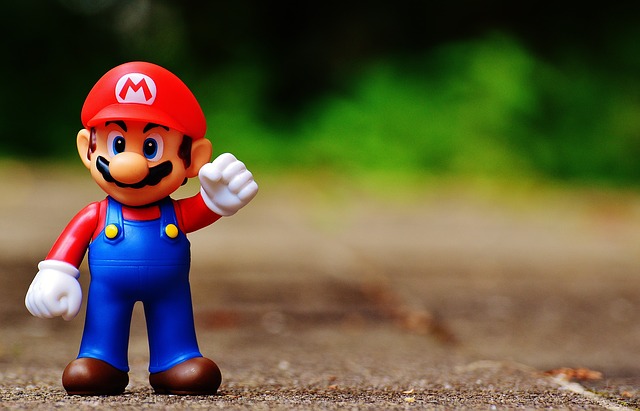 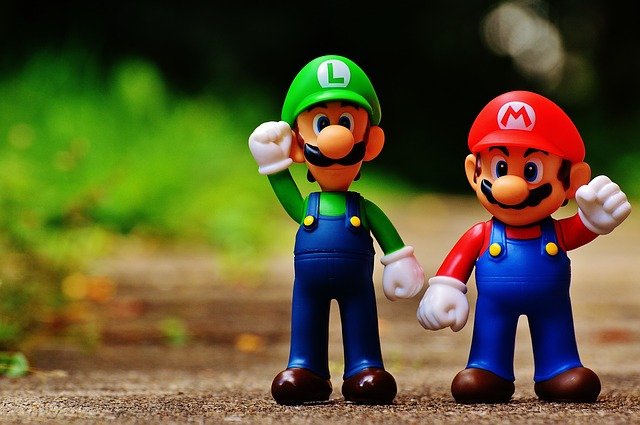